With all the traveling and house sitting Charli and I have been doing it's definitely becoming more of a challenge to keep up with these posts. For one thing, every place we go we take about 200 pictures... so trying to decide which handful to show here makes my brain hurt. But hey, that's a good problem to have.

After finishing our last house sit in southern CA we had a small gap until we had to be in CO, which only means one thing... VISIT THE KIDS! Fortunately our son Brandon and his wife Allyson were able to take a few days off and do a little sight seeing with us up in northern AZ.

First up, Sunset Crater at Volcano National Monument in Flagstaff. This place is way cool. Who knew you could hike through lava fields in AZ? We sure didn't. 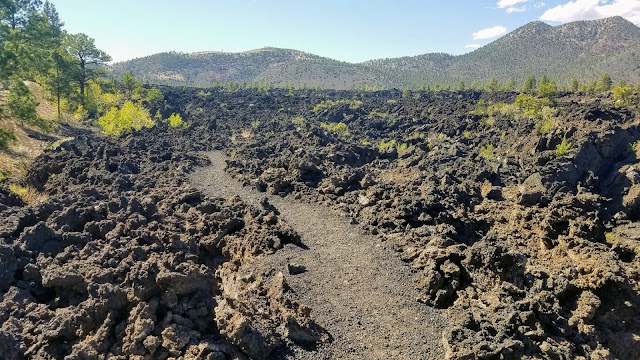 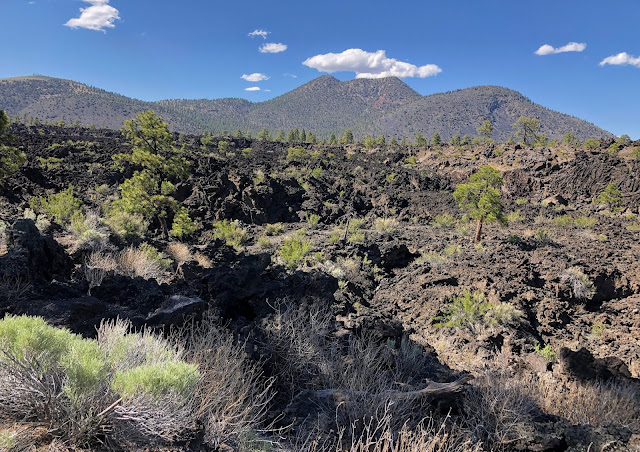 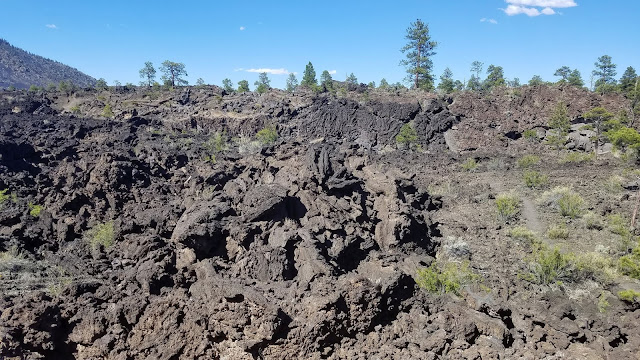 Inside the Monument you will also find several of these ancient historic pueblos, still hanging in there after 800 years! It's estimated this Wukoki Pueblo was inhabited in 1182. I read that in Wukopedia. 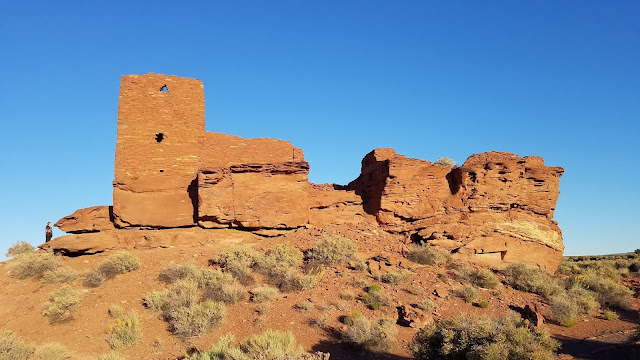 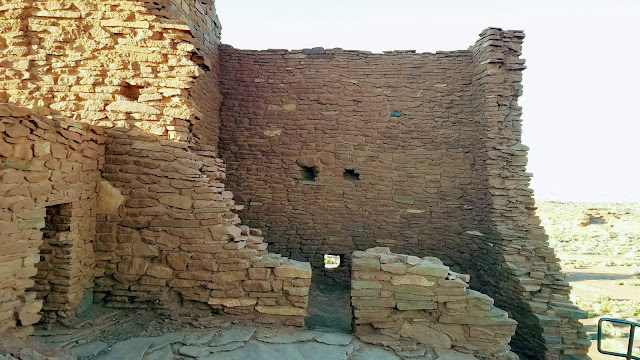 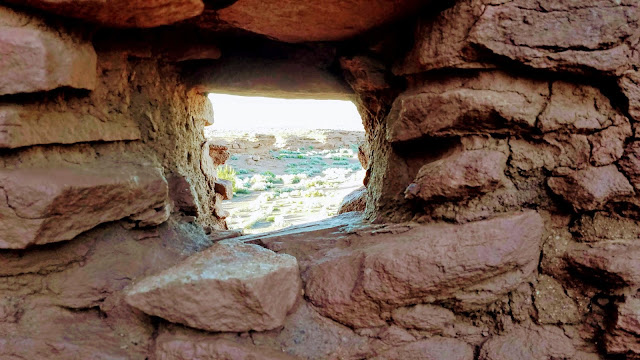 Next up we headed to the North Rim of the Grand Canyon. We had been to the South Rim a couple of times already and were told the North side was just as amazing in its own way, so we pointed the cars northward and set sail. But holy cow... who knew just driving there was going to be incredible?! 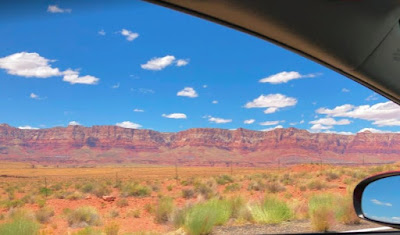 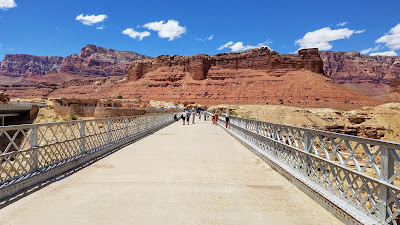 AZ has very diverse weather. For example we were there in May where in Phoenix it was like living on the sun, but up north we woke up to this. 29 degrees makes for a bit of a chilly night! 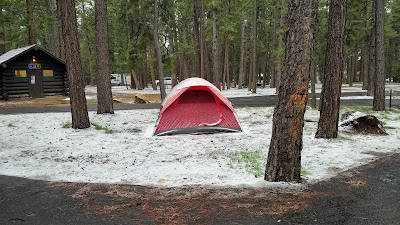 The North Rim of the Grand Canyon was stunning. Smartphone pictures can't do it justice but trust me when I say it is incredible. I highly recommend taking the time to take the extra drive to the north side. 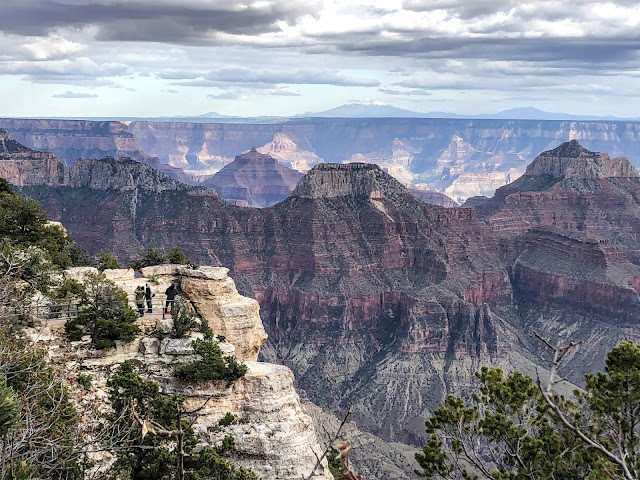 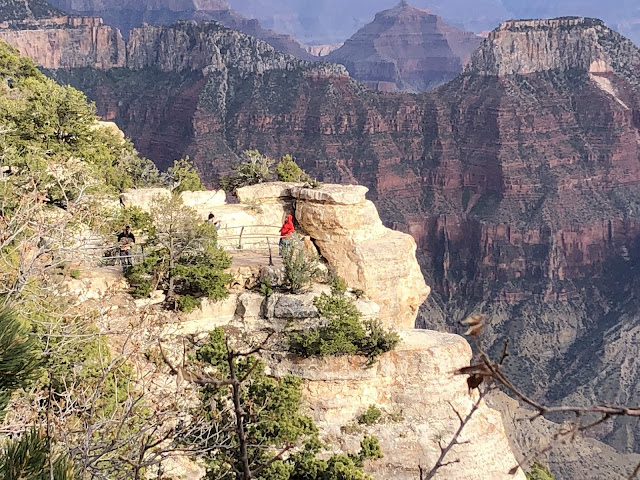 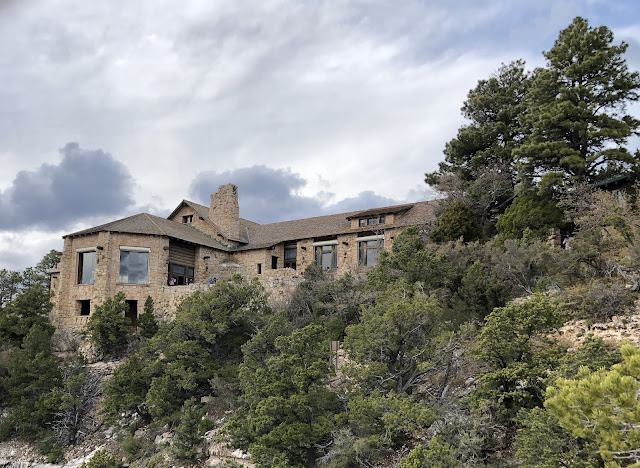 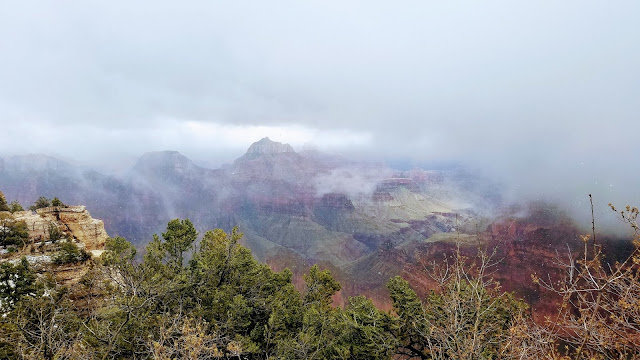 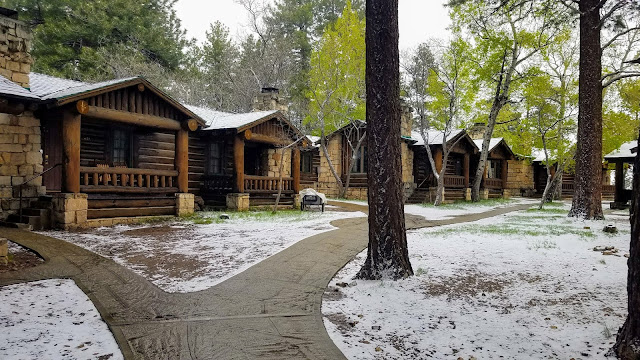 As I mentioned at the beginning, we had a few days between our California and Colorado house sits so we decided to take a few detours along the way. After our little adventures with Brandon and Allyson in AZ, we pointed the Prius northbound again and headed on up to Zion National Park... one of our favorite places in the US by the way. First of all, let me say that when your campsite alone is this beautiful you KNOW the park is going to be good. 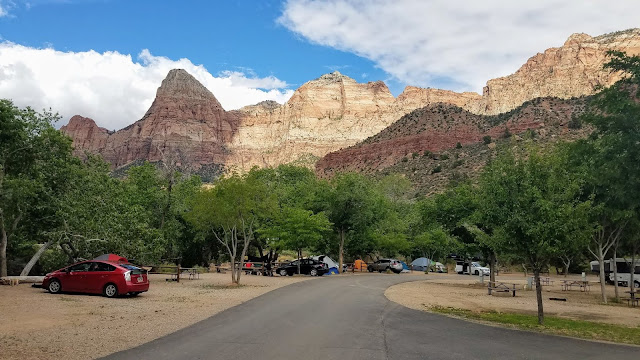 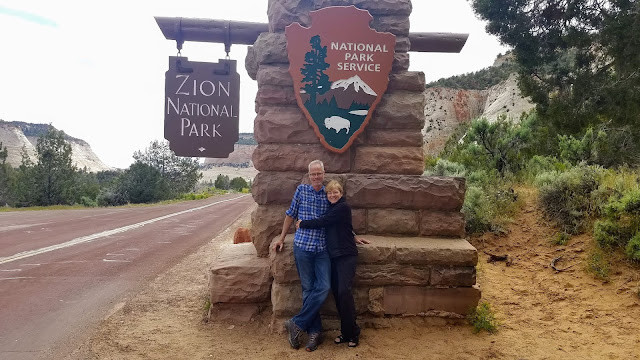 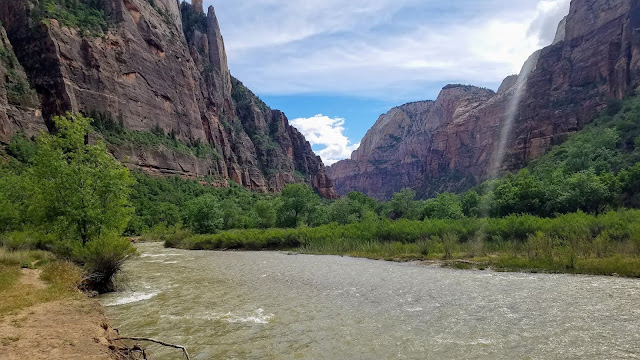 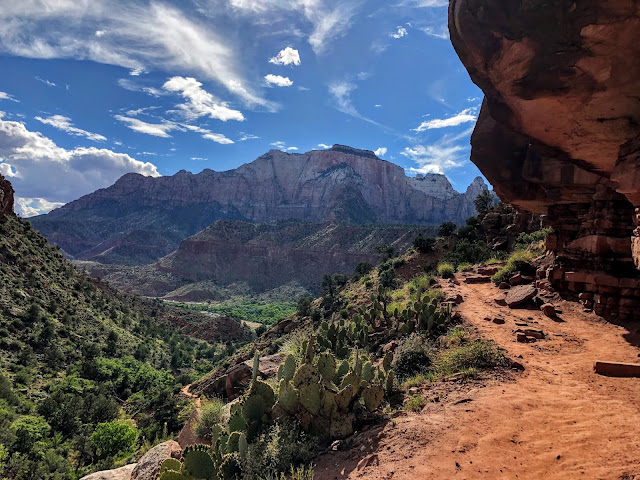 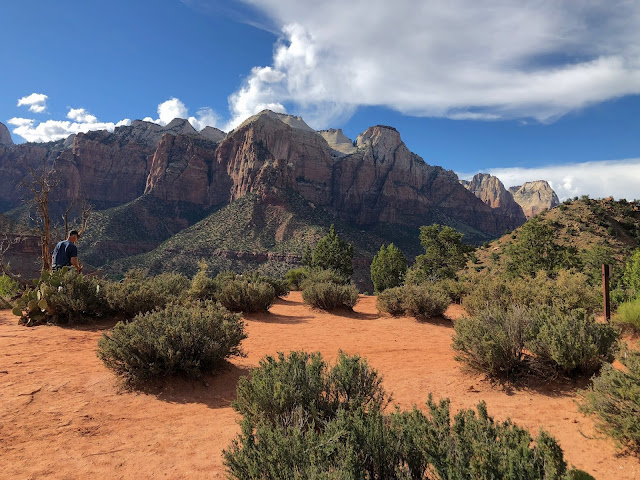 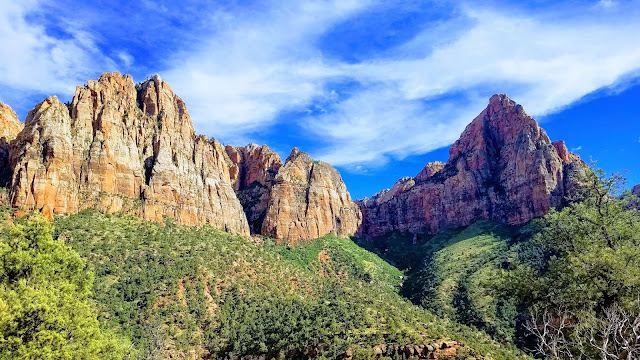 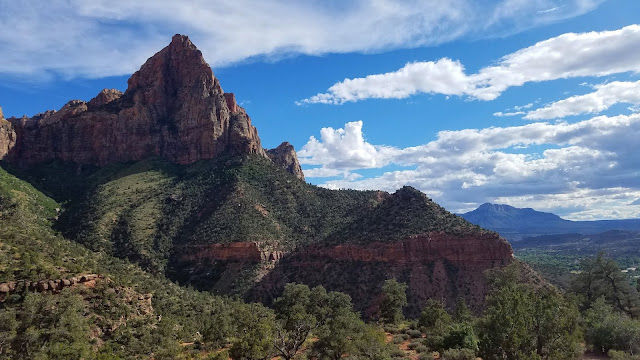 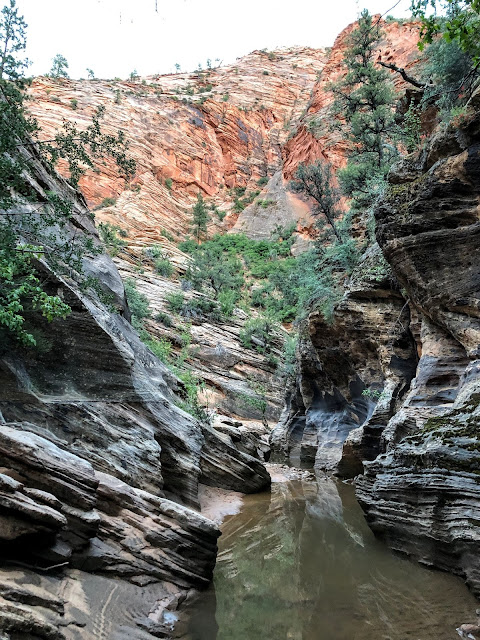 We didn't have time to do the really crazy stuff like we did the last time we were there, such as Angel's Landing or The Narrows, but that just forced us to explore some of the other beautiful areas of this gigantic park.. which, as you can see, were stunning.

So living a house sitting lifestyle isn't always about house sitting. For us it provides the opportunity to explore the country while still living comfortably as we do it. And for those times where we have to get from point A to point B, this is how we get it done!
Posted by Jeff and Charli Lee