As mentioned in my last post, our next destination was the ever-beautiful hillside of North Vancouver, British Columbia, Canada, North America, Earth (the official mailing address). But I must say, I was a bit disappointed when we got there and found NO mention of these guys. Nor did we hear any references to hosers, toques, or someone telling us to “take off eh.”

What we did find however, was a very friendly and socially diverse community of some of the nicest people we’ve ever met, an incredibly beautiful country/seaside and a seemingly endless supply of things to do and see.

Not too shabby eh? I give Vancouver a hardy 5 stars! Or if you convert it... 6.7 Canadian stars.

Oh, one other thing I really liked about Vancouver. It was the only time we’ve ever had our Prius up to 100.

Evergreen, CO
No sooner had we spent our last water-colored dollar then it was time to hit the dusty trail for the rugged mountains of Colorado, and Evergreen was where we landed.

Living in a place like Evergreen takes a little getting used to, especially if you’re accustomed to oxygen. And being as how the house we were at sat at 7800 feet, just heading upstairs to bed required two rest stops along the way. But eventually we became acclimated, which is a Midwestern term for “able to breath,” and really enjoyed our stay.

This area of Colorado has everything John Denver told us it does… unbelievably beautiful mountains, abundant wildlife, impossible fields of wild flowers and endless sunshine on our shoulders. Every day we were treated to herds of elk, often roaming through our yard – including this magnificent creature!

Because this house sit had no pets, we were able to really get out and explore the vast expanses of the Colorado Front Range, which includes Golden, Boulder, Estes Park and of course Denver. Here are a few things we did and saw:

Road Trip to Florida
One of the aspects of house sitting that we enjoy a lot is the actual traveling between the cities. Whenever possible, we find national or state parks and set up our little red tent with the mesh ceiling (so we can see the stars), and rough it like the pioneers did hundreds of years ago. That is if you agree that “roughing it” includes a queen-sized air bed.

Here’s our trusty hotel-on-the-go that has provided shelter many times over the last two years. 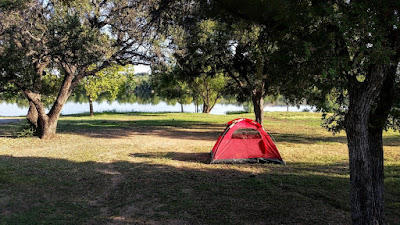 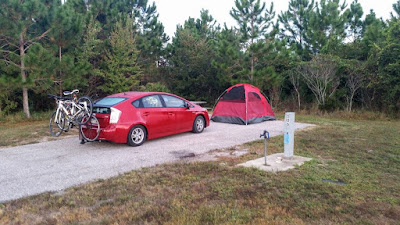 Camping definitely has its benefits, such as being much cheaper than a hotel, and you are embedded right within the beautiful nature. But it also has its risks. For instance, in one campsite next to a bayou in Louisiana, Charli woke up to hear an alligator trying to attack a possum just across the yard! It was either that or my snoring, it’s hard to tell the difference. But that’s not nearly as creepy as the time we woke up to find this guy at the end our driveway! 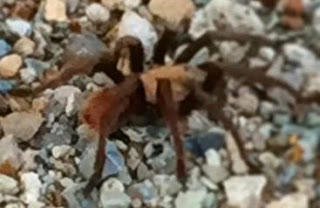 And in case this picture isn’t clear… yes… this is a full-grown tarantula. And that same morning a ring-tailed cat (of the racoon family) chewed my sandals to shreds just outside our tent. See, I wasn’t kidding when I said we were roughing it like the pioneers.

Despite the deadly beasts at our campsites, the trip from Colorado to Florida was tons of fun.  The Rocky Mountain colors were epic, 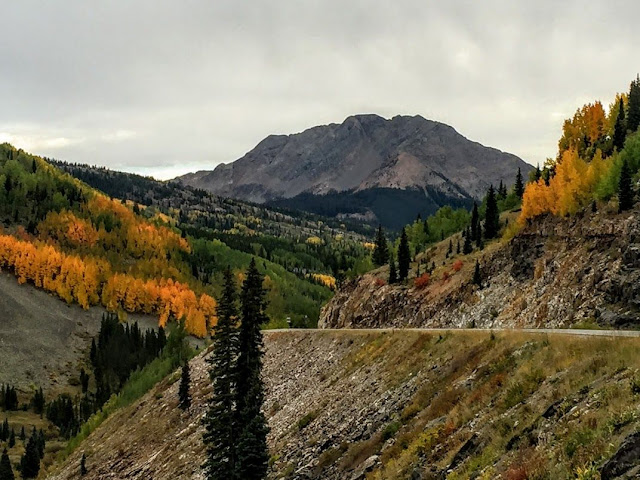 the mountain rivers were refreshing,


the food in Austin was unbelievable, and the street jazz in New Orleans was perfect! 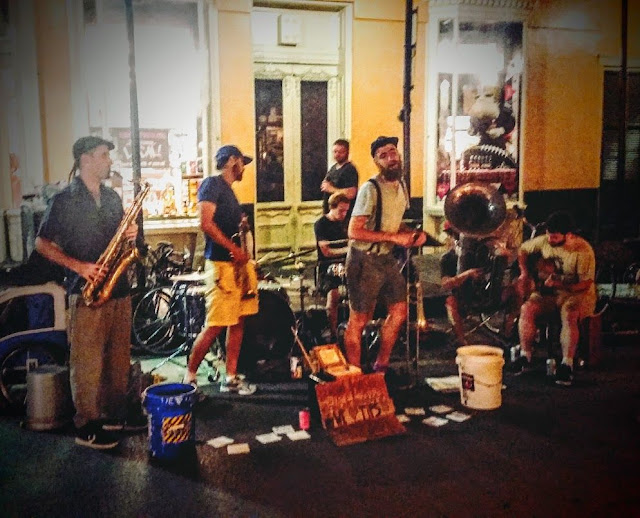 And there you have it... some of our crazy antics from July through September. Of course nothing was quite as crazy as the night we tore up Bourbon Street in New Orleans. I understand they're still talking about it today.

So cheers to all the new friends we've met along the way, and our old friends back home. We are having the time of our lives zig-zagging across the country like a couple of high school graduates taking a gap year... except ours is more like a gap decade. We may not know where we're headed just yet but it doesn't seem to matter, we're just having fun doing it. And as the bumper sticker on our car says, "Not all those who wander are lost... just us."
Posted by Jeff and Charli Lee No comments: