It all started back in March of 2013 when Charli and I decided to take a little 4000 mile road trip to see our kids... one in Phoenix and the other in Oceanside, CA. During this 2 week venture I was able to work in the passenger seat while Charli drove during the day, thanks to the magic of a wireless jetpack. 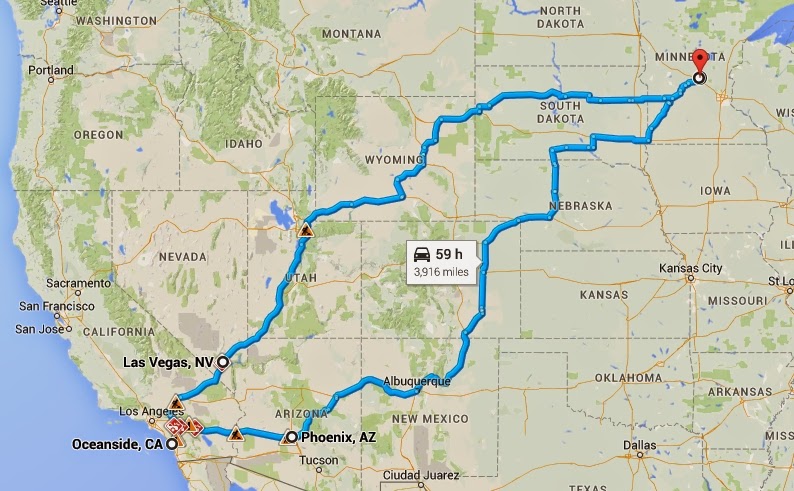 It was this trip where we first learned that we really liked road tripping together and decided that doing it more often would be awesome. We even joked about just selling all our stuff and living on the road full time.  Ha ha ha.

A few months later we ended up in Hawaii, house sitting for some friends of mine for a few weeks while they returned to the mainland for their daughter's graduation. 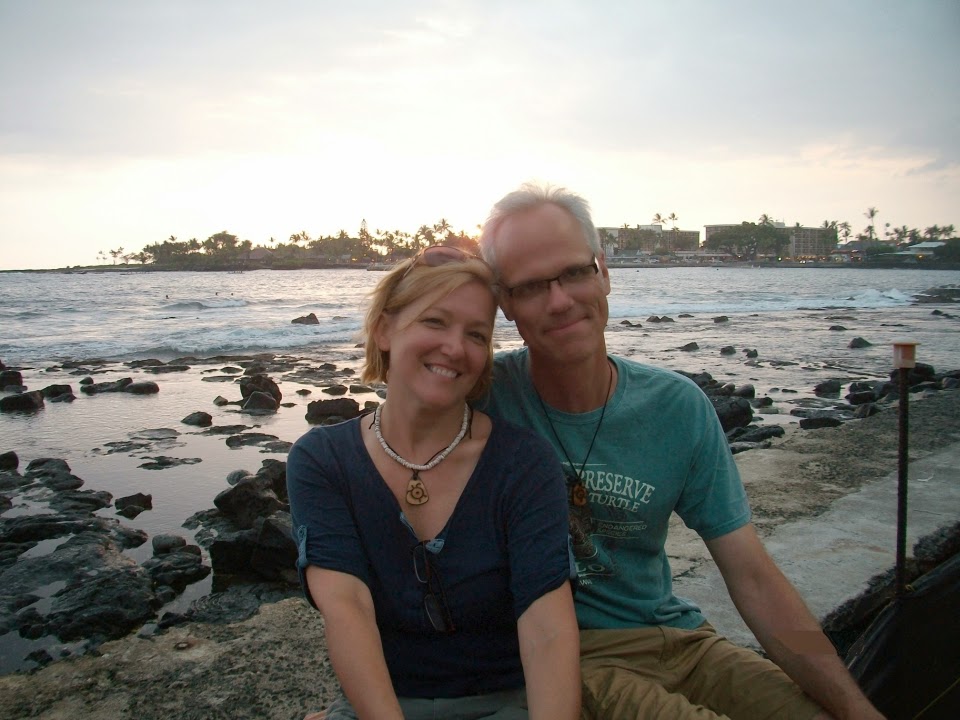 It was here where we realized that house sitting was the coolest thing since sliced mangoes and  "theoretically" there was no reason we couldn't simply just sell everything we owned and do this full time!  Then of course after realizing just how impossible this would be, we laughed at ourselves for being daring enough to at least fantasize about it.  Ha ha ha.

But something happened... we couldn't stop thinking about it. Maybe it was a sting from an exotic tropical sea creature... but the itch wouldn't go away.

Finally, after more than a year of saying "why not?" to each other a hundred thousand times, on Sept 7, 2014 we just said "eff it - let do this!" and put the old homestead up for sale. 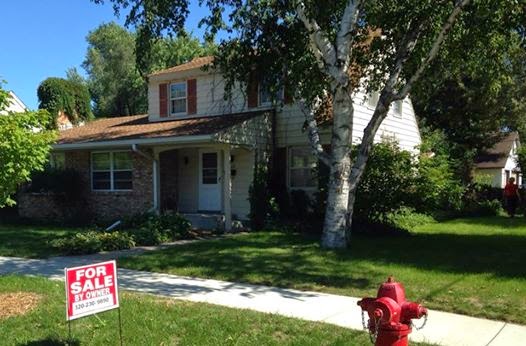 Of course now we had to figure out how to shed ourselves of 25 years worth of... well, everything. After raising 3 kids and accumulating a house and garage full of "things," it was no small effort to downsize everything we owned to fit into the back of a Prius.  Huge garage sales, enormous garbage pickups and countless cars full of donations later we were finally down to bare bones... just the furnishings in our house necessary to stage it for sale. 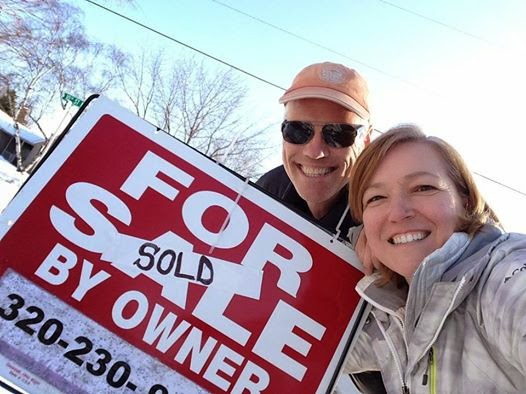 Fortunately for us the new owners decided they wanted to keep most of our furnishings and appliances, so we didn't have to have any more sales (whew)!  A few weeks later the final arrangements were done and we were ready to hit the road... just in time to meet our kids in Las Vegas for Christmas. 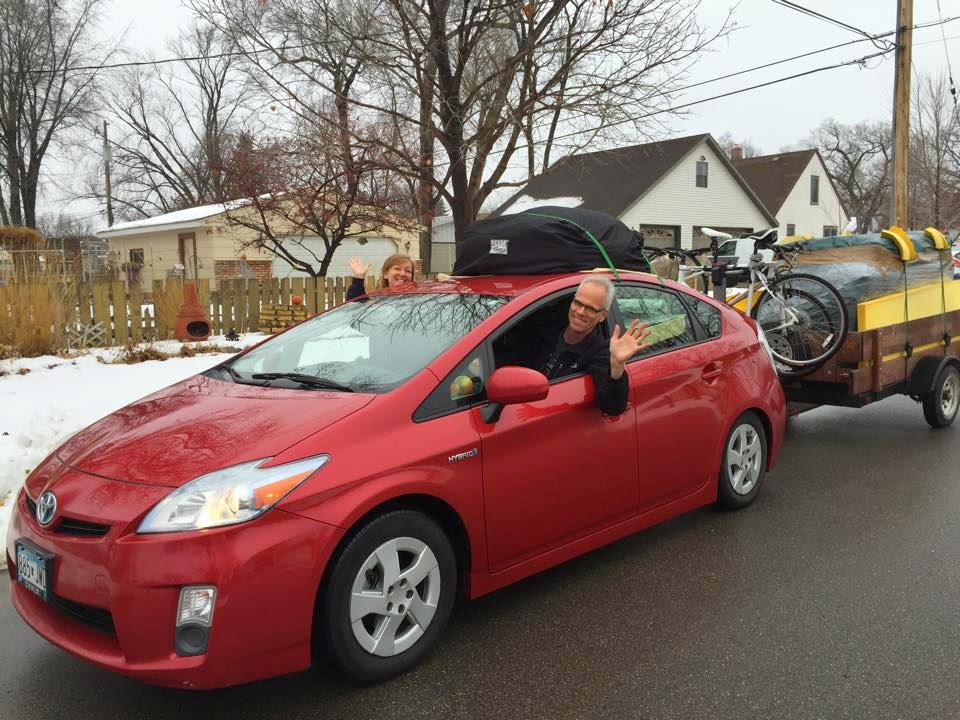 Coming up next: Chapter II - The Maiden Voyage
Posted by Jeff and Charli Lee